Spotify's Discover Weekly is one of my favorite things! I heard this song on that list this week and I have it on repeat now!
"Thank the Lord I am here and now".
-Oh Honey
xo, kel
Posted by kellie at 6:12 PM No comments:

The good and hard thing about starting something so big in December is that sometimes the holidays take over more than I mean for them to.  Christmas and New Years is an incredibly busy time with retail and the tea room (which is the opposite in teaching).  Then New Years Eve I got super sick and it took awhile to get back to normal.

With that being said, I haven't done as well as I wanted with these habits, but at the same time I've also discovered which ones I want to be daily habits, which work better as a weekly or monthly habit, and which are just an occasional habit I want to make time for.

So here's how things have been looking so far.... 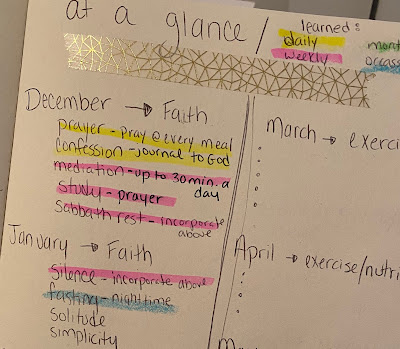 Meditation and Study are things that I want to incorporate into my week, but not necessarily every day.
Sabbath Rest and Silence can actually be a part of all of these other disciplines, so they won't stay on my habit list as is for the month of February.

Then there is fasting..... So I did decide to try a three hour fast (basically 10pm I cut myself off from eating until I fell asleep. But the big thing with fasting is that it is not to be done lightly. The more I talked to people and the more I read, I realized that in giving up food- yes I am saying God is all I need, even more than food and He will provide for me and keep me going. But it also needs to be a time where I am grieving or burdened by something in relation to God's kingdom on earth and right now I just don't feel that pull on my heart. So instead of practicing this discipline right now, I'm just trying to learn more about it.

Overall I am really enjoying this habit practice. I've not only learned a lot, but I feel like I have grown so much closer to God in this experience. It's taught me that I am incapable of so many things and I really do need to rely on Him for every single thing.
I may not be the best at keeping up with these habits, but I am tracking them and reflecting on them every week.

This year I decided to track my reading throughout the year (of course I also tried to track each month by goals and awesome events, but that didn't work out so well).  Tracking the books I read was more of a success though- I actually did it throughout the entire year (thanks to Goodreads for helping). And yes, I get that writing it down when I have a GoodReads account may be redundant, but I don't care. It makes me happy. 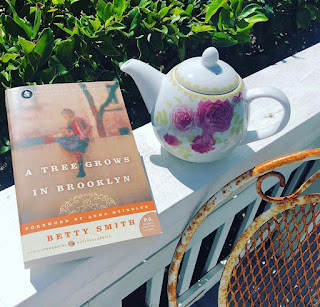 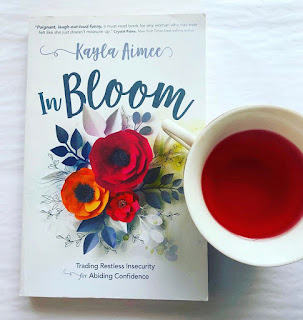 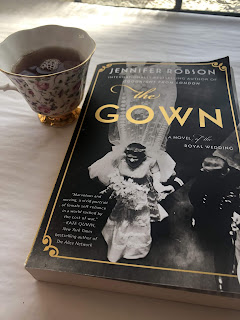 Posted by kellie at 8:38 PM No comments:

Email ThisBlogThis!Share to TwitterShare to FacebookShare to Pinterest
Labels: books

a year of habits//week 2 confession

I'm going to be super honest- confession was a discipline I thought about skipping. The word itself brings to mind a wooden box where you are made to confess your sins to another person in order to gain God's forgiveness. Take into consideration I am not Catholic, so my idea might not exactly be what a Catholic would appreciate (sorry about that), but nevertheless, it is how I view it.
BUT I decided to take my own approach with this discipline. I wanted to mainly journal my confessions so that it was something only between God and myself, but it would also be something I could look back on and see how my relationship with God had grown.  A few of the days this past week though, I didn't want to journal- either my thoughts seemed to sensitive or I was too tired. So instead, I just went to God in prayer. And I counted that still.

It's funny how most days I didn't feel like I had messed up or had been in offense to God, but after this past week and really looking into my actions and thoughts, I realized how even the little things started to stick out. Journaling and confessing even those tiny instances made me feel closer to God because it made me realize how much I don't consider Him in every single thing I do. And I really want to change that.

Update on my Habit 1:
I also am still working on my first habit- prayer before each meal, which turned into prayer each time I put anything in my mouth-even a mint. It's still a hard habit to get into and most days I still fail- but at least I still am trying.

This week: Habit 3: meditation.
This one I am a little overwhelmed with. It's not like in yoga or the other types of modern-day meditation where you just clear your mind. That's just the first step. But the second step is to fill yourself with the person and Word of God. The book I'm reading, Enjoying Jesus, gives the example of meditating well as "pick[ing] a quality or promise of God and turn[ing] over and over in our minds, seeing the different facets of truth as we consider it first from one angle and then from another." Finding time to do this is harder than I thought. Although the book does suggest doing this on your commute, somehow I feel like I need even less distraction for the first few times I do it- and then of course when I get home I haven't made the time.
So if you have any suggestions for how you've done this, please, please share!!!
Posted by kellie at 7:09 PM No comments: 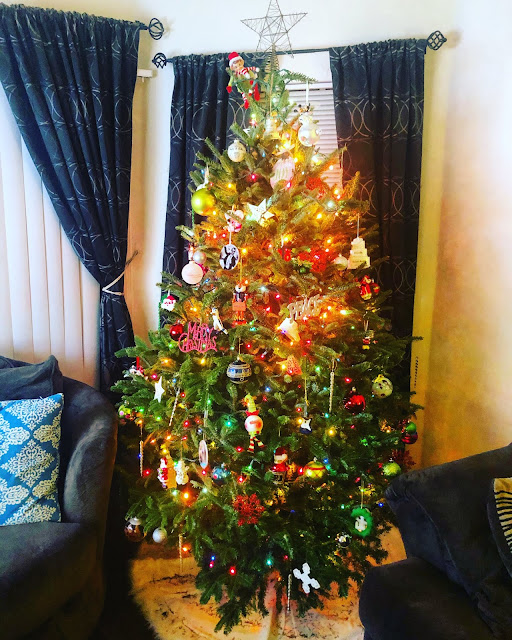 Last night Austin and I put up our Christmas tree and as I was looking at the ornaments I got sentimental (as always).

Some ornaments have been with me since childhood, in fact I still have my baby's first Christmas ornament! 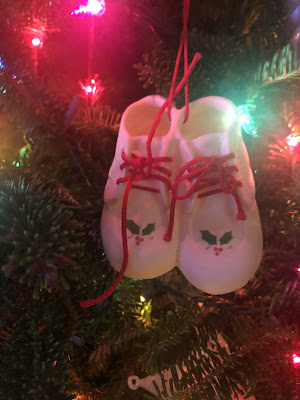 And then there are the ones Austin and I have been given while being engaged and married. The other fun ones though, I started noticing a pattern with.... Auburn (WAR EAGLE), ones to remind me of travels, alcoholic beverage ones, music ones (for Austin of course), and tons more Disney ornaments than I thought we had. 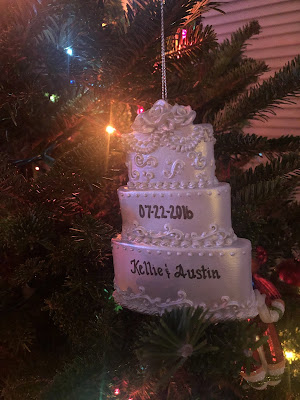 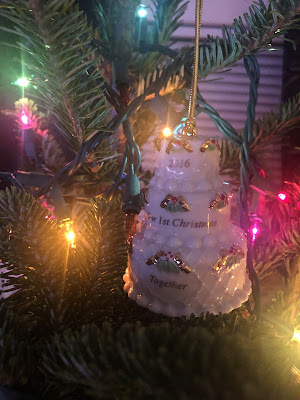 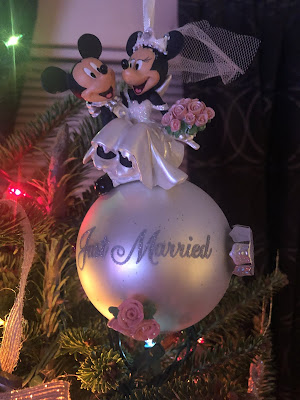 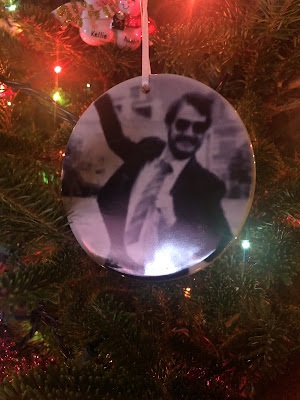 I even have one of my dad. My Aunt Nancy had this made for me one year- it's a photo of when he graduated law school and it's one of my favorites! 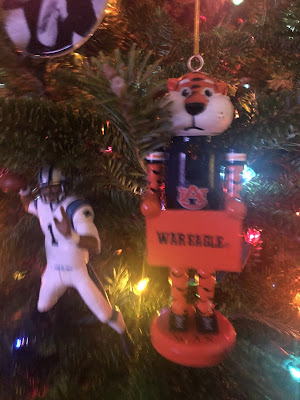 Then I got to thinking about what other Christmas trees are decorated with... so tell me:
What ornament patterns do you have in your stock?
What is your favorite ornament?

Email ThisBlogThis!Share to TwitterShare to FacebookShare to Pinterest
Labels: christmas

I feel like prayer is so powerful and yet so vastly underrated.  Throughout the week I kept thinking that one week just wasn't enough to study and create habits from.

The last day of my week of prayer ended on Saturday and right before closing the shop we had a couple of customers come in that had just been to a prayer conference here in Jax.  We spent a good amount of time talking about how wonderful prayer is and all the types of praying there is: on your own, with another Christian, with a group, for healing, for peace, for confession, etc.
So now I know what I want to my week of study to be on!!! Prayer. I'm already excited.


And while prayer is one of my favorite faith disciplines, this week I've been made to realize that I don't do it as frequently as I thought. My habit for this week was to pray before every meal. Considering the fact that I really only eat once a day I thought this would be easy enough to accomplish.  But out of 7 days, only 1 day was completely successful.

So what did this teach me?

Besides realizing that what was once a habit is definitely not anymore, I've also come to the conclusion that I don't have God at the forefront like I thought I did.
Instead of beating myself up though, I decided to include another prayer- that God would help me but Him first. Maybe that's what this habit was suppose to teach me all along anyway- to remind me that even the simple things I need God. There is not one single habit that I will be able to do successfully all the time, without God's help and guidance.

The best part about making this my first habit of the year, is that I still have 51 weeks to make it work.

NEXT week's habit is on Confession.
I think the habit I am going to work on developing for the next 51 weeks for this discipline will be to journal my confessions to God. There are times when instead of admitting what's bothering me I bottle it up.  So this next week I'm going to start trying to journal those times and also in the times when I don't feel like I'm drastically in offense to God. I want to surrender everything to Him and I also don't want to hold back from doing what He wants of me.

What is your habit for next week???

Even though I posted side by side decade photo on Facebook, I felt like it didn’t do the whole thing justice. And of course the longer I thought about it the more I lingered on how much has changed the past 10 years and how extremely grateful I am for where I’ve been and where I am now.

Ten years ago I was still in college, I had just dyed my hair brown (man I miss it), lived with my best friend Leigh, had frequent weekend trips with my other bestie, Kim, was in a dead end relationship that neither of us could bring ourselves to end, was incredibly skinny thanks to IBS and body image issues, and I wasn’t really happy.  Don't get me wrong, I had happy times and being with my amazing friends was my saving grace ( I seriously miss them too- growing up and moving away from each other is hard), but overall I didn’t know who I was or what I wanted. Oh the twenties. 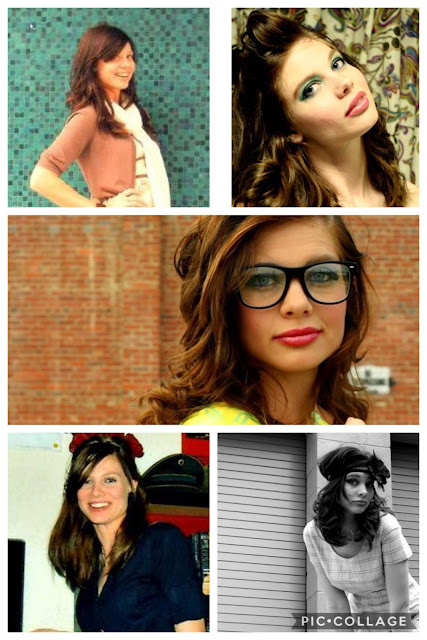 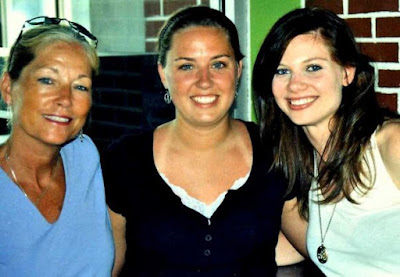 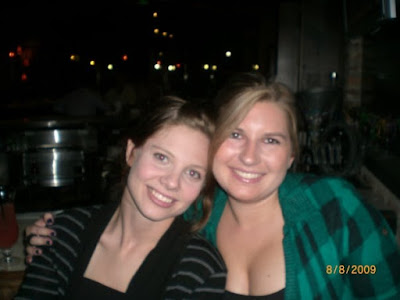 2019 has found me working at my mother in laws tea room/boutique, I’m back to my natural blonde hair, I'm still incredibly lucky to still be friends with Leigh and Kim (even though I don’t get to see them nearly enough), I live in the same place, am happily married, have two precious pups, love myself, and have learned how to better handle having IBS. I've also made some incredible friends through the decade that I cherish. My thirties have been amazing! 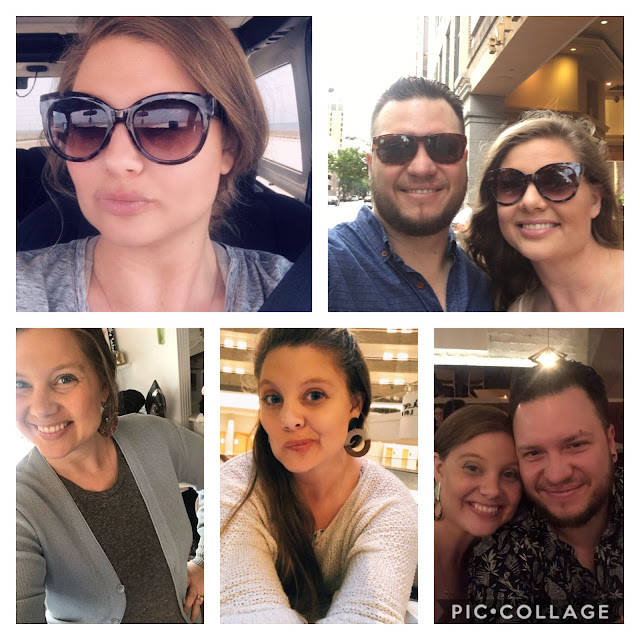 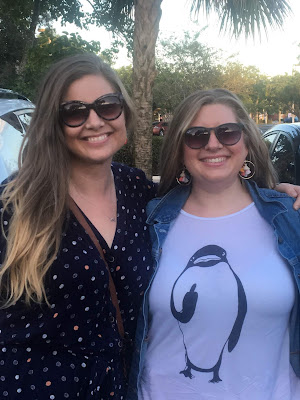